Emirates NBD is the leading banking group in the UAE.

Emirates NBD, the leading Banking Group in the MENAT region, was formed on 19 June 1963, when H.H. Late Sheikh Rashid bin Saeed Al Maktoum signed the Charter of Incorporation of the National Bank of Dubai (NBD) which became the first National Bank established in Dubai and the United Arab Emirates (UAE). With the blessings of H.H. Sheikh Mohammed bin Rashid Al Maktoum, Vice President and Prime Minister of the UAE and Ruler of Dubai, NBD merged with Emirates Bank International (EBI) on 06 March 2007, to form Emirates NBD, the largest banking group in the region by assets. On 16 October 2007, the shares of Emirates NBD were officially listed on the Dubai Financial Market (DFM).

As at 30th September 2022, total assets were AED 721 Billion, (equivalent to approx. USD 196 Billion). The acquisition of DenizBank represents a significant milestone for Emirates NBD with the Group expanding its presence to 13 countries, servicing over 17 million customers. The Group is ranked among the top 20 in the Forbes’ list of the World’s Best Regarded Companies, securing a leading spot among global brands. The Group has operations in the UAE, Egypt, India, Turkey, the Kingdom of Saudi Arabia, Singapore, the United Kingdom, Austria, Germany, Russia and Bahrain and representative offices in China and Indonesia with a total of 885 branches and 4,113 ATMs / SDMs.

Overview of the basic services:

Required documentation for a bank account opening with Emirates NBD: 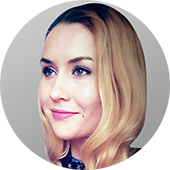 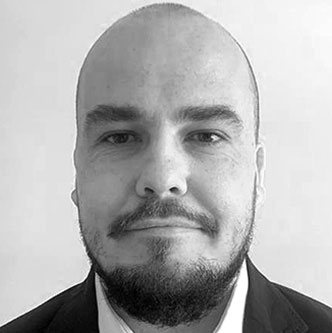 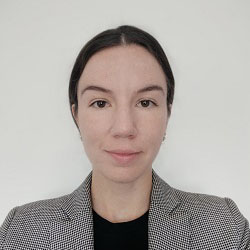 Need a guide to the offshore world?

Get our book here: 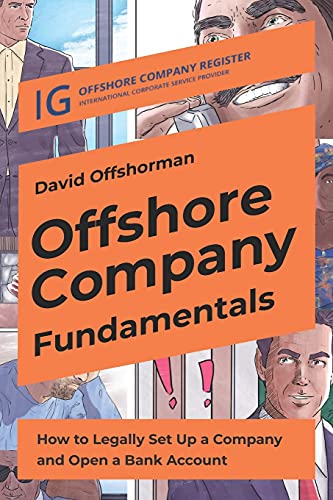 Offshore Company Fundamentals: How to Legally Set Up a Company and Open a Bank Account
Payment Methods